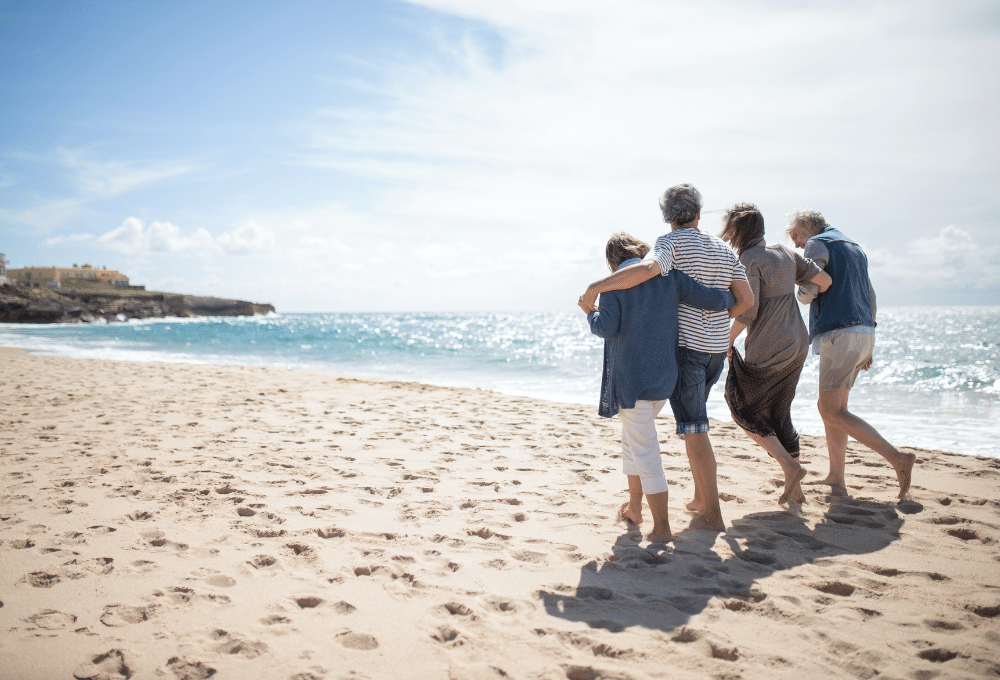 The Case for Owning Stocks During Retirement

In a previous blog, I highlighted four stages of an investor’s lifecycle and the factors that could compromise financial security during retirement if not planned for in advance. Even if you properly prepared for longer life expectancies, inflation, and fluctuating interest rates in your portfolio, it’s common for investors nearing retirement to become leery of equities – believing that they’re too ‘risky’ for a life stage that no longer includes a consistent paycheck. However, I’d argue that your money is just starting to work for you once you exit the working world, and equities are an important factor to ensure you don’t outlive your money.

When it comes to the stock market – also known as ‘equity markets’ – the greatest risk is not losing all your money, if invested with discipline and as a part of a long-term plan. The greater risk is outliving your money or having to significantly change your quality of life during retirement. Owning mainstream equities – early and across your various stages of investing – is the best way you can potentially avoid running out of money in retirement.

During a recent Zoom call with financial services veteran Nick Murray, we discussed real returns and those after inflation. This simple illustration seemed to make the case for owning equities – even compared to fixed income options considered ‘safer than stocks’ such as bonds.

10% is the average expected annual rate of return in the stock markets over the long term.

Costs are always rising, so it’s important to not be overly conservative in your asset allocations or overly dependent on fixed streams of income – even during retirement. If you want to maintain your quality of life and not erode your purchasing power as other costs rise, growth and potential for greater returns is still necessary in your golden years. In my opinion, owning mainstream equities is a must in every stage of an investor’s lifecycle. Just because you retire, doesn’t mean your money should retire with you!